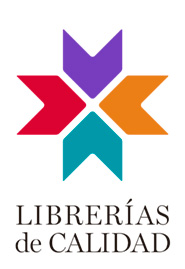 OXFORD BOOKWORMS 4. THE EAGLE OF THE NINTH

Ideal for intermediate and more confident learners of English looking to improve or practise their English. The book is filled with useful vocabulary that is carefully graded and easy to understand, it also comes with audio, so that you can listen to the story at the same time as reading. In the second century AD, when the Ninth Roman Legion marched into the mists of Northern Britain, not one man came back. Four thousand men disappeared, and the Eagle, they symbol of the Legion's honour was lost.Years later there is a story that the Eagle has been seen again. So Marcus Aquila, whose father disappeared with the Ninth, travels north, to find the Eagle and bring it back, and to learn how his father died. But the tribes of the north are wild and dangerous, and they hate the Romans ...